The Manitoba government is temporarily halting any new connections of cryptocurrency operations to the hydroelectric grid.


Finance Minister Cameron Friesen, the minister responsible for Crown-owned Manitoba Hydro, says there will be an 18-month pause pending a review of the industry’s energy demands.


The move will not affect the 37 current operators in the province, which Friesen says use a relatively small amount of power.


He says there have been recent requests from another 17 operators that would require 371 megawatts of power — more than half the power generated by the recently completed Keeyask generating station.


Hydro-Quebec announced earlier this month that it would ask regulators to suspend its energy allocation process to the blockchain industry. 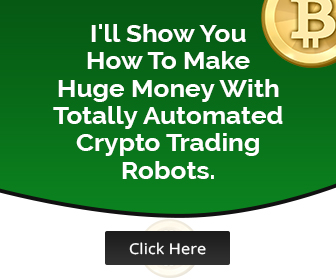